The Gallery is a very different cannabis experience.

Thought of first as a conceptualized art gallery with cannabis retail as a secondary consideration, our primary concern is to provide our customers with an experience completely different from what they had come to expect as a marijuana retailer. Most people expect a dingy ‘greencross’ in a shady storefront. Combating the idea of old-school marijuana sales is very important to us and upon your first visit to The Gallery, you’ll understand why.

By providing a beautiful environment in which our customers are able to shop is paramount to our mission. How better to do this than to provide beautiful art for them to enjoy as you stroll though our gallery space? 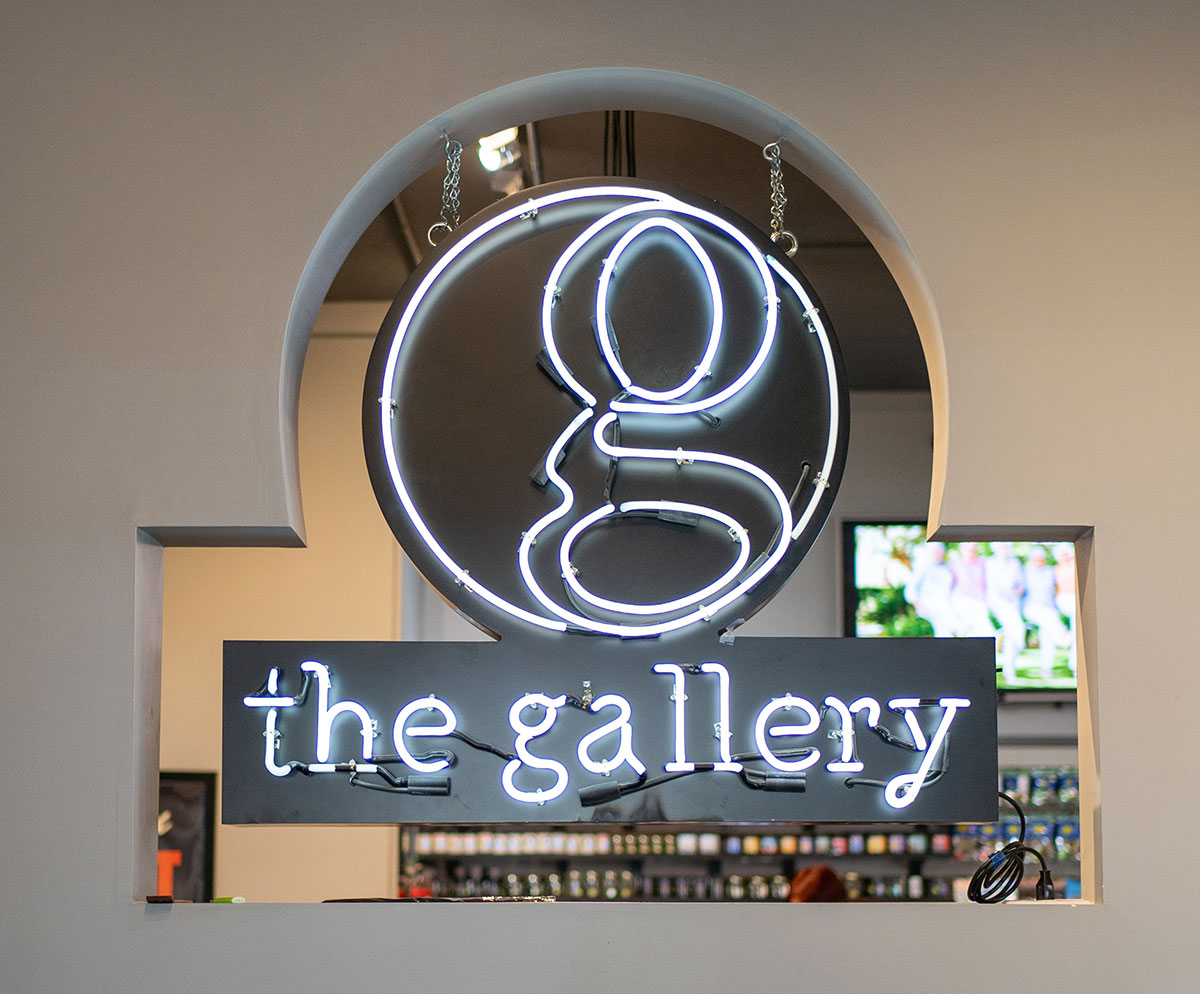 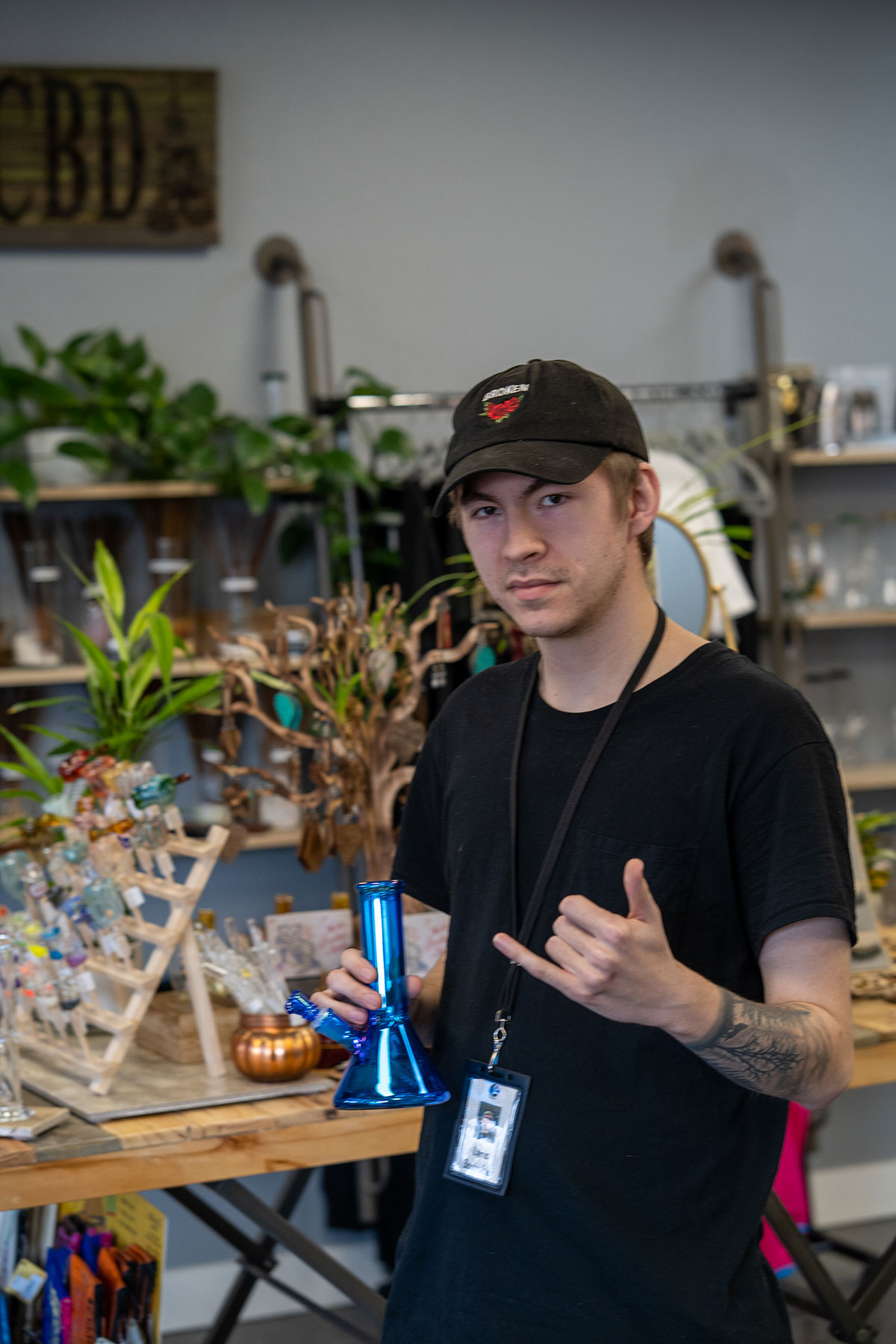 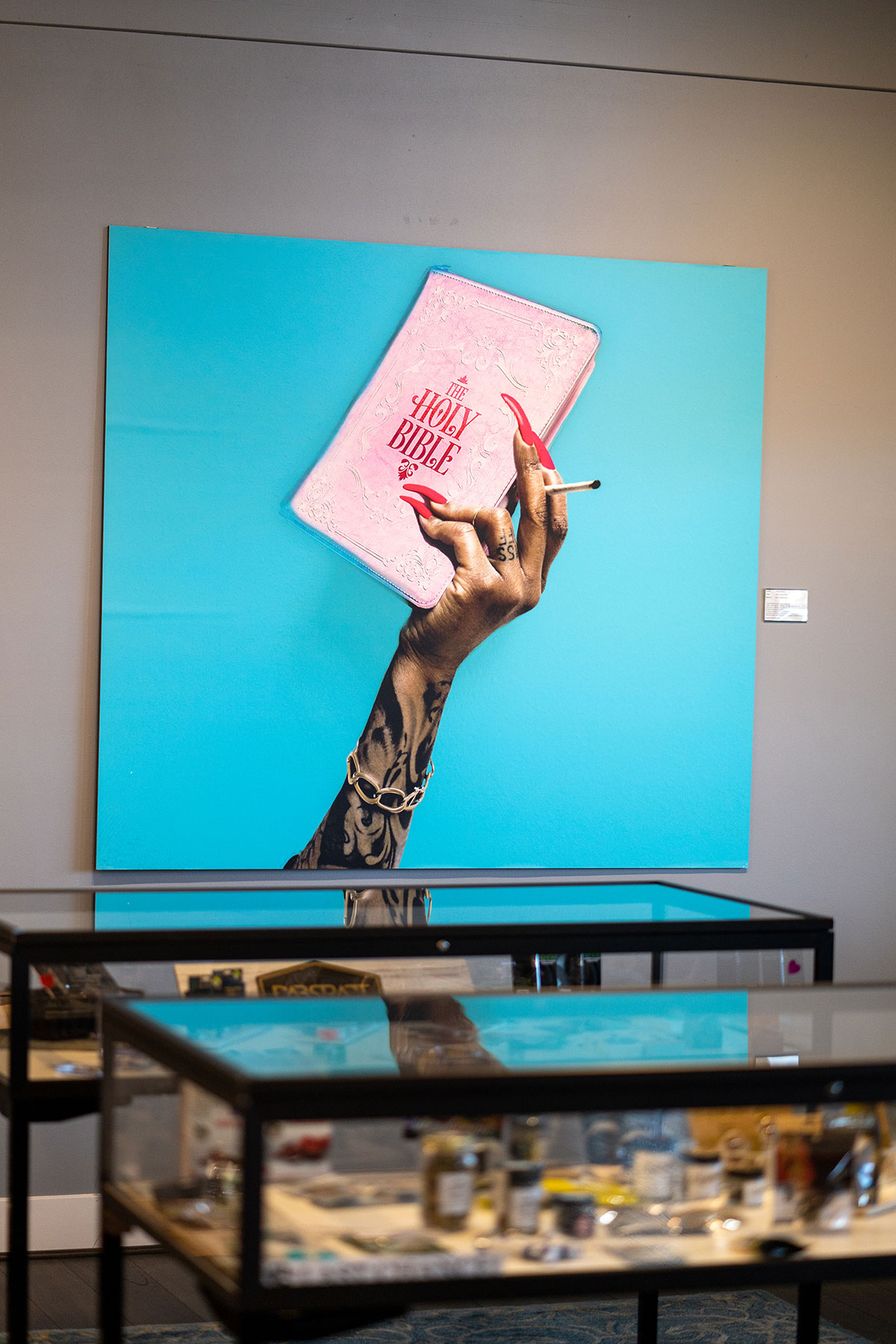 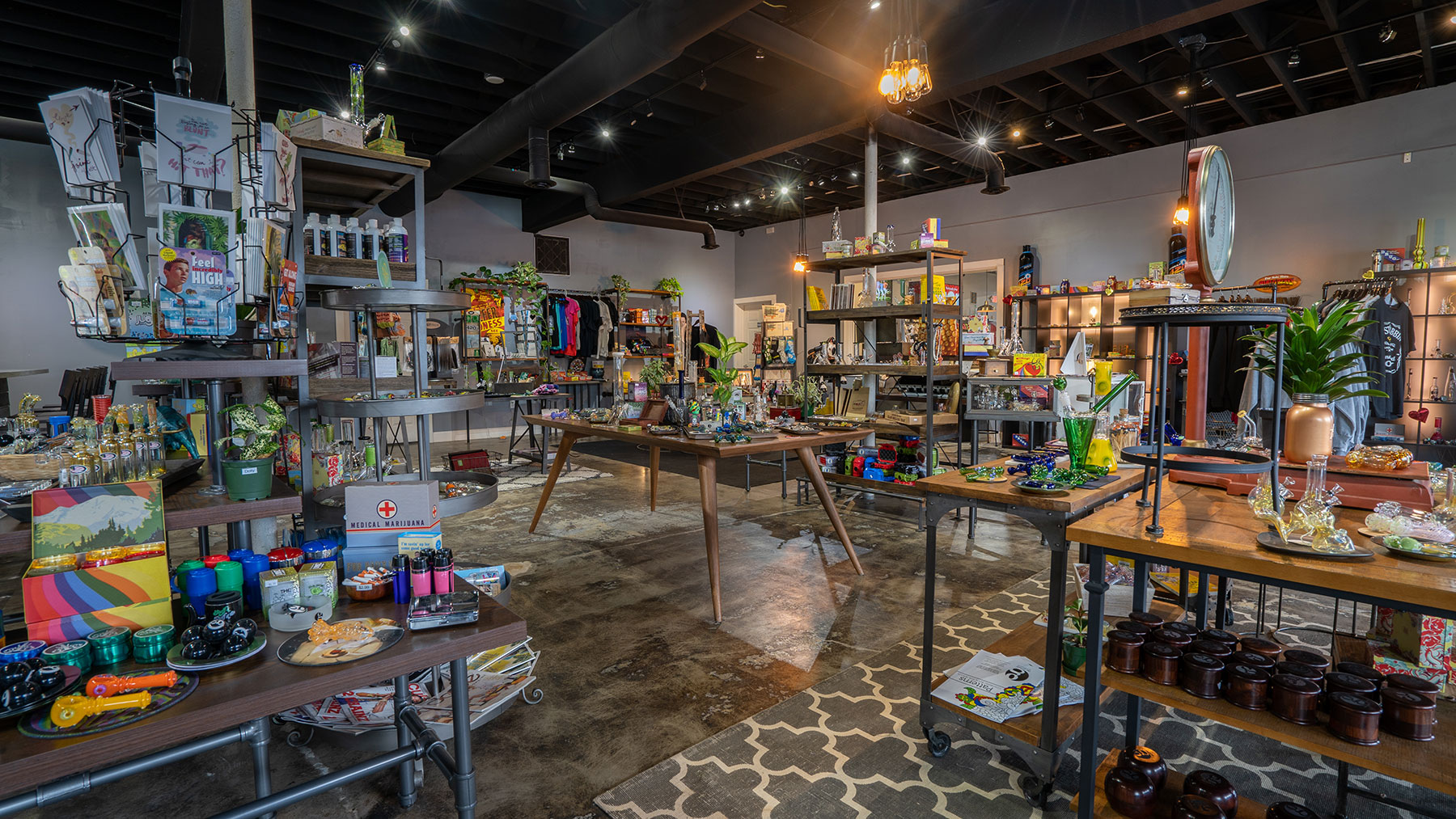 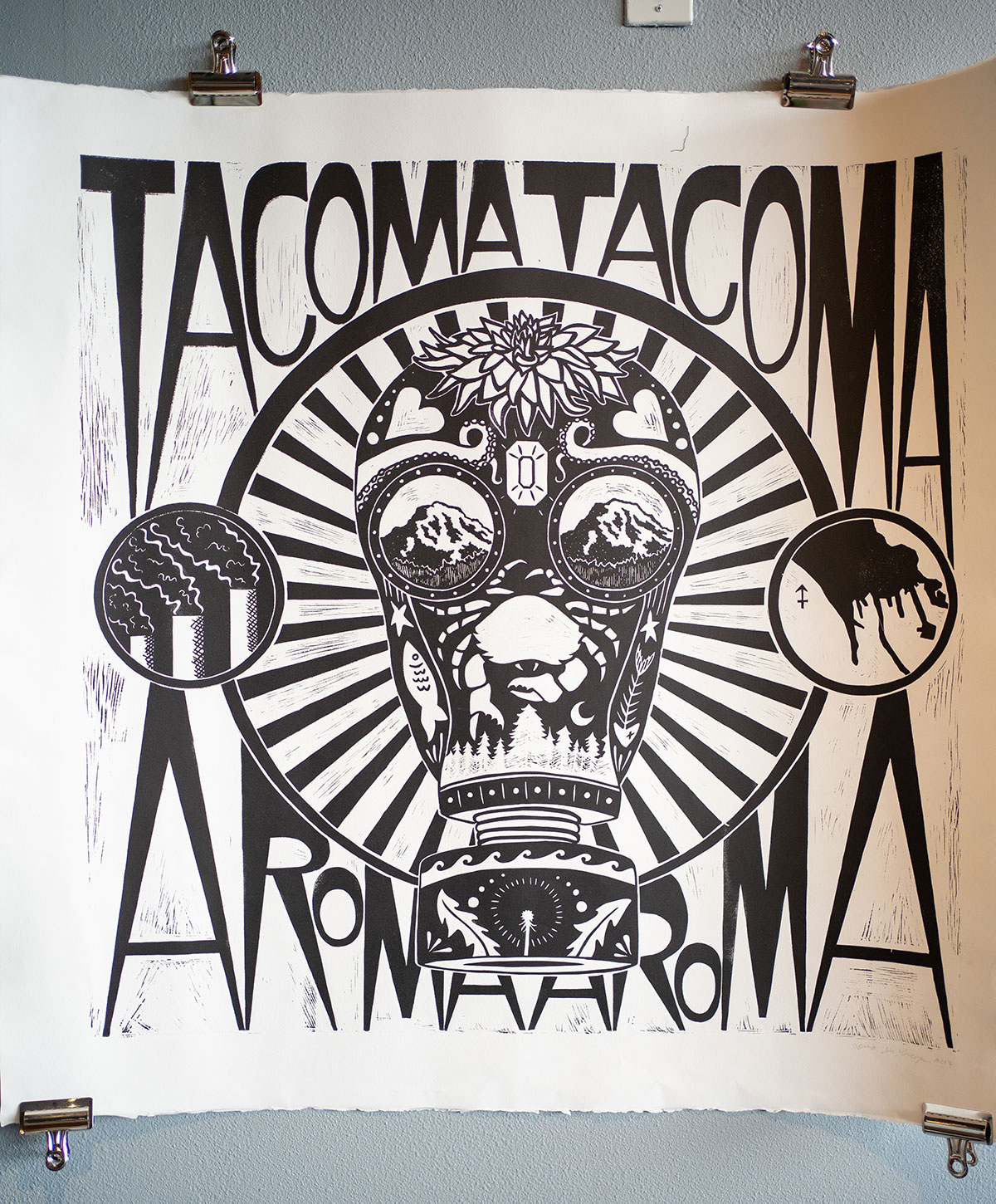 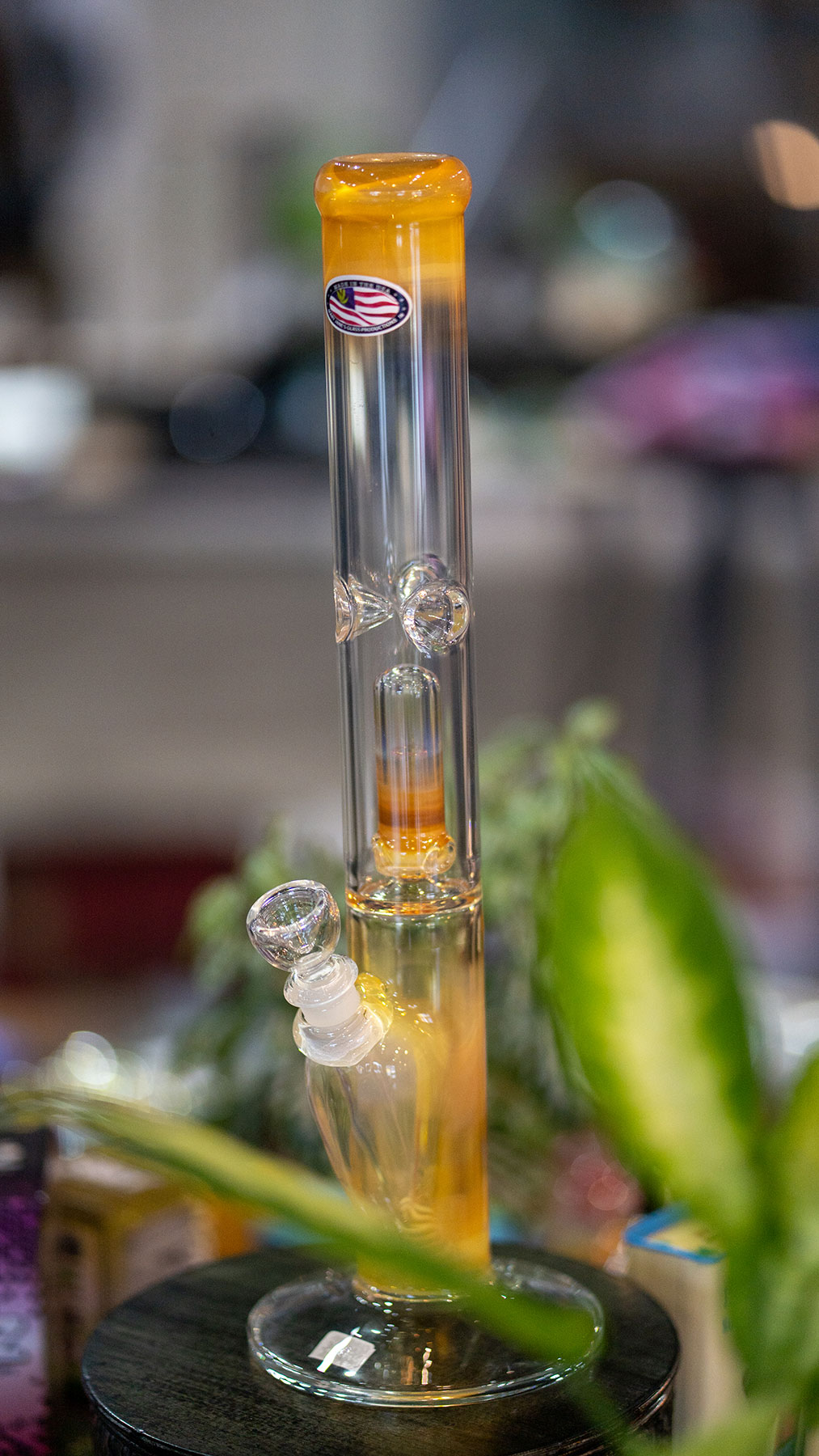 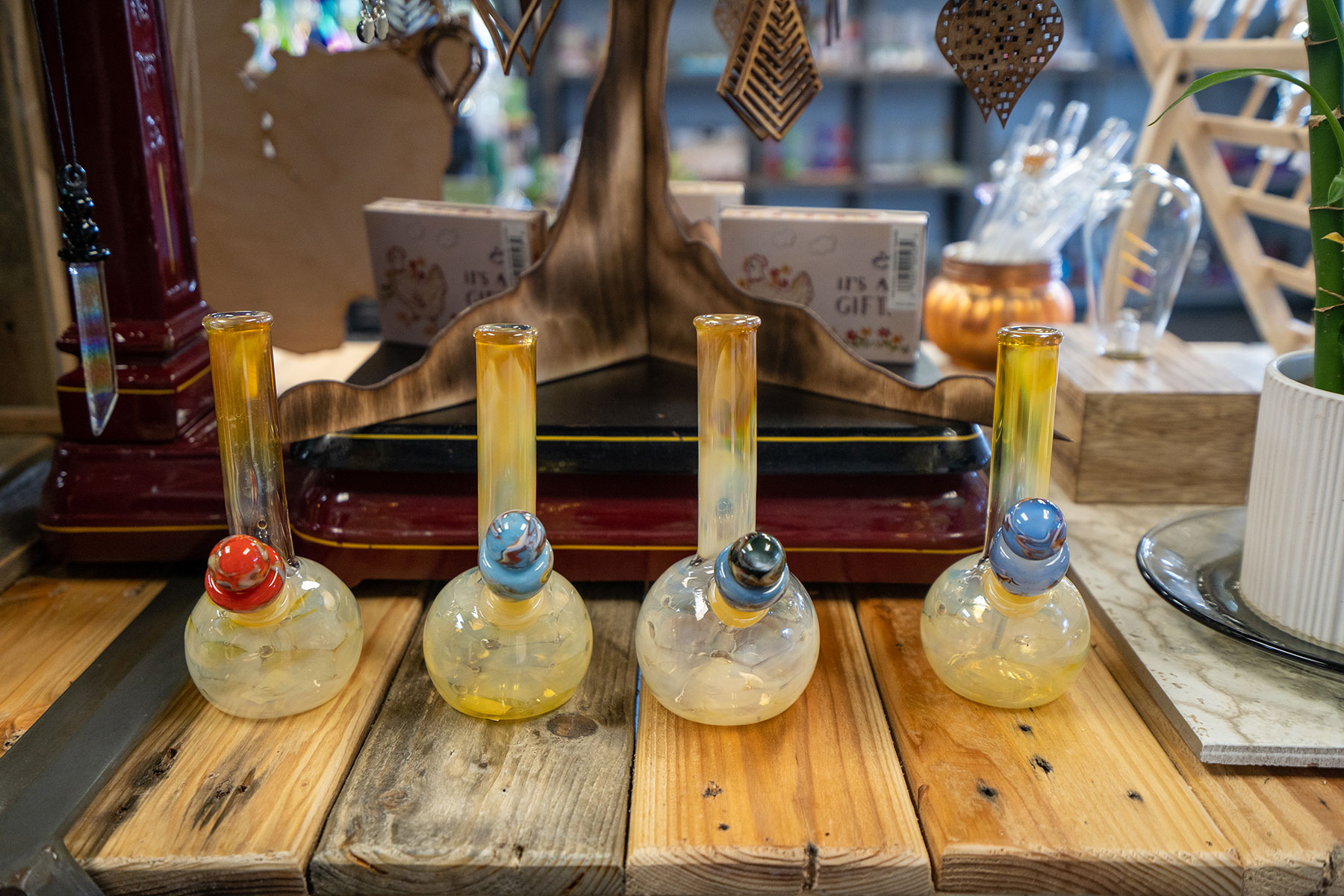 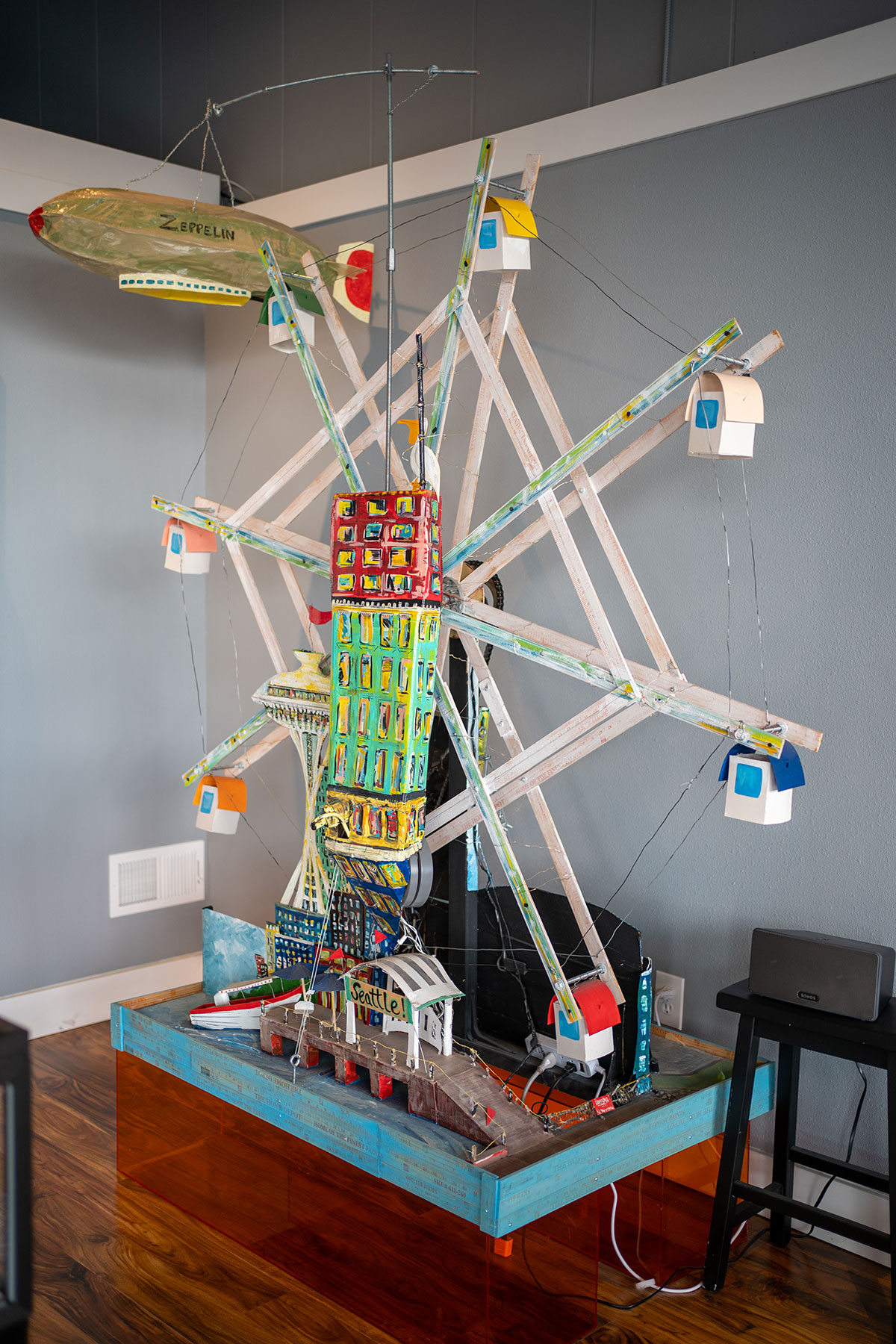 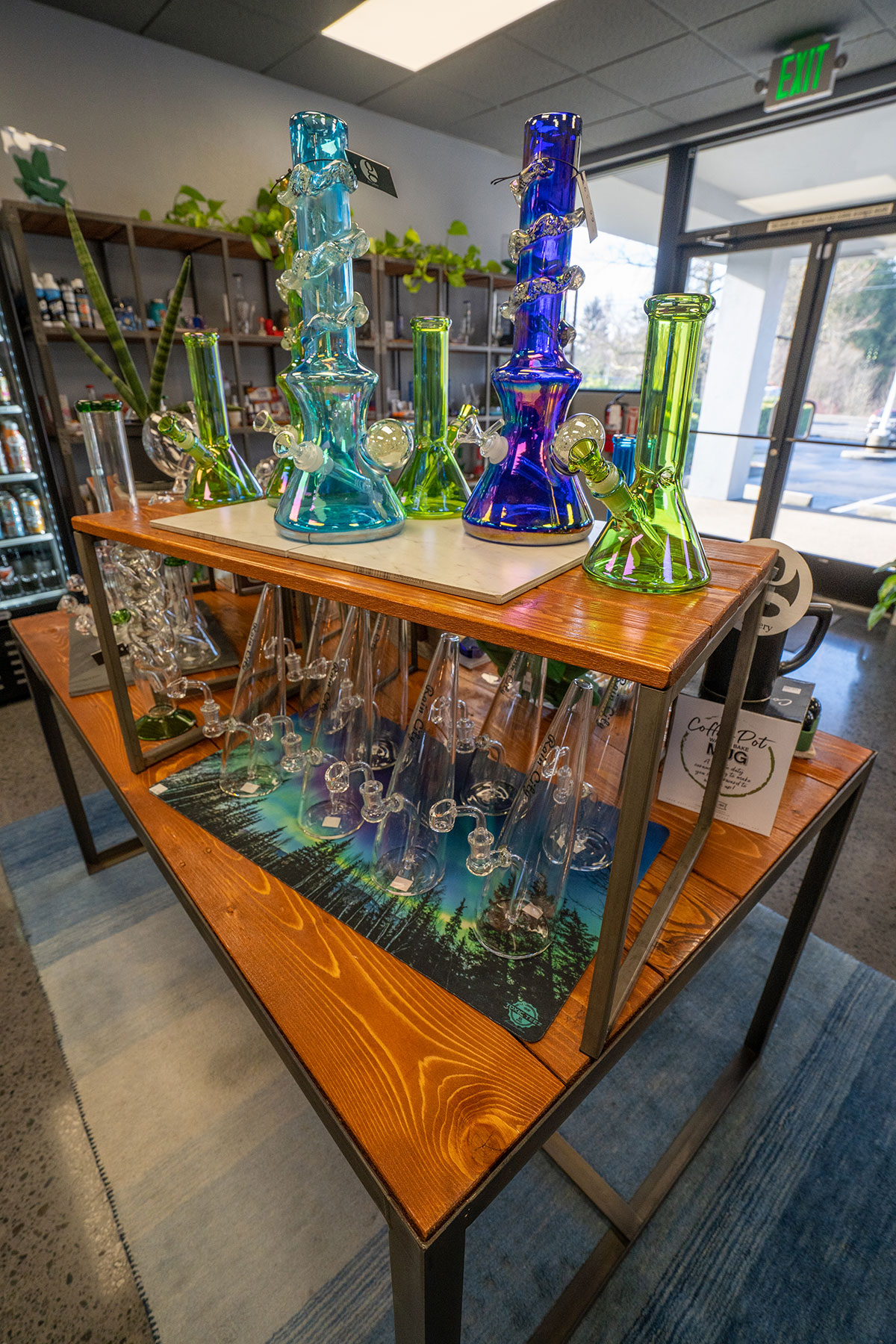 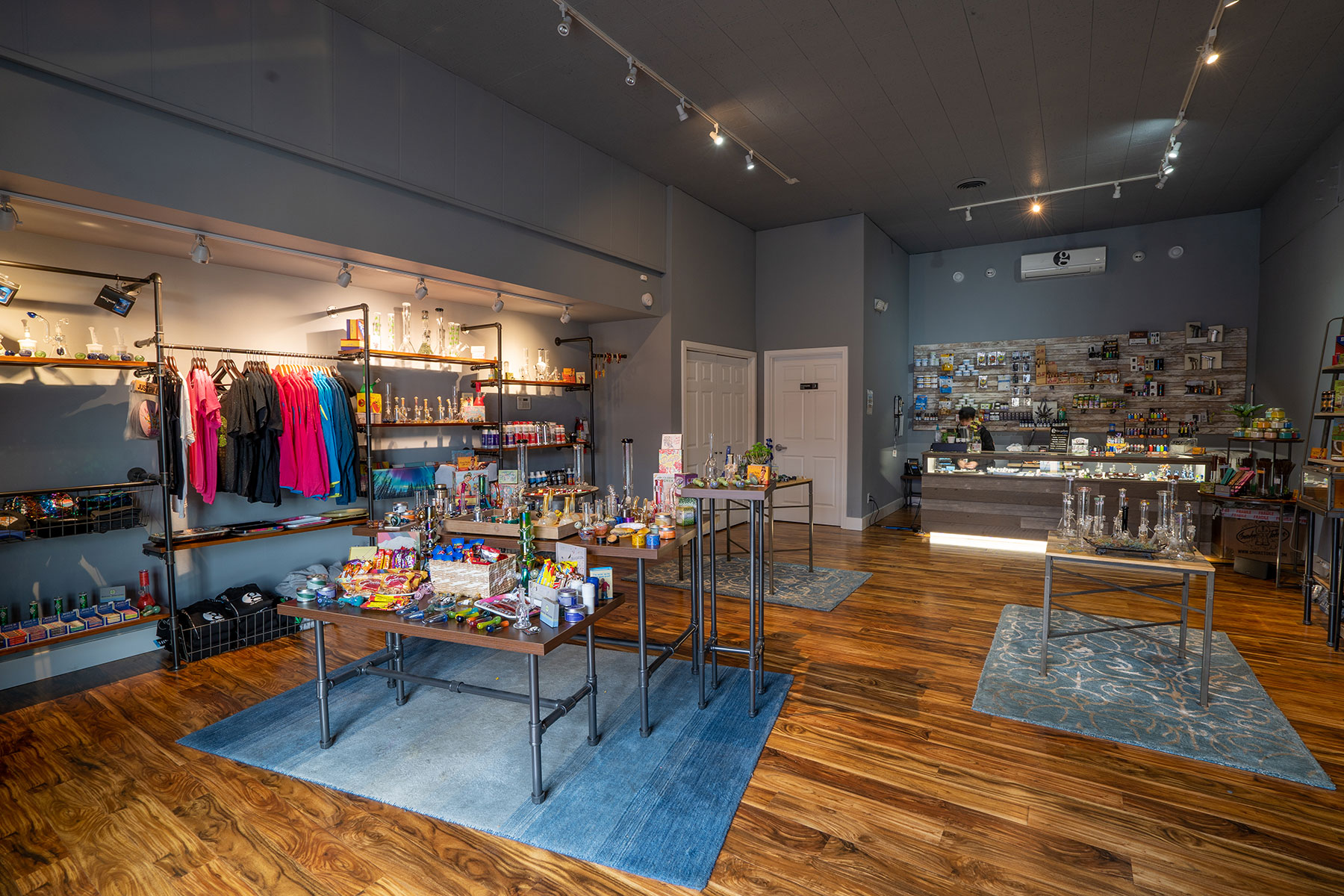 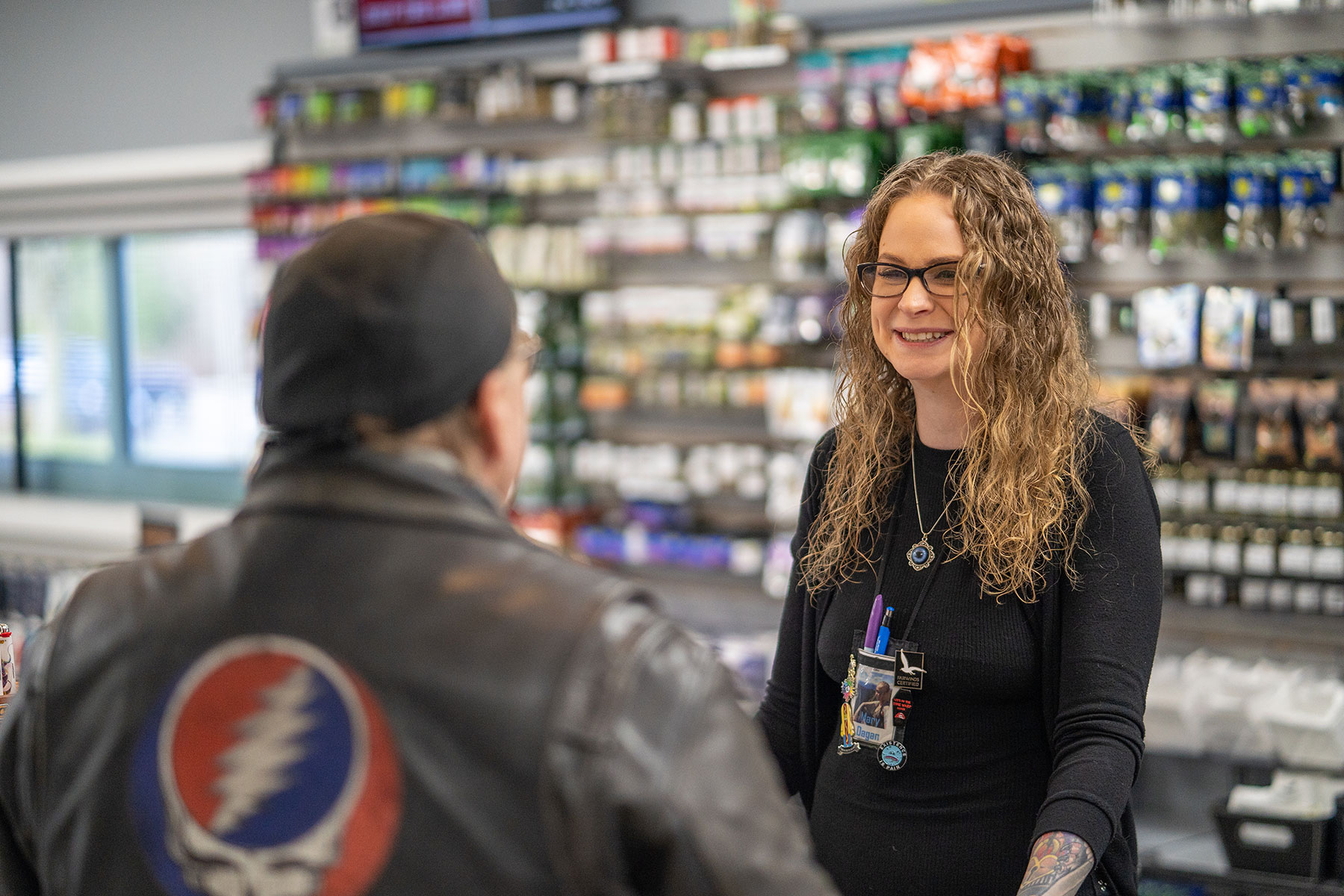 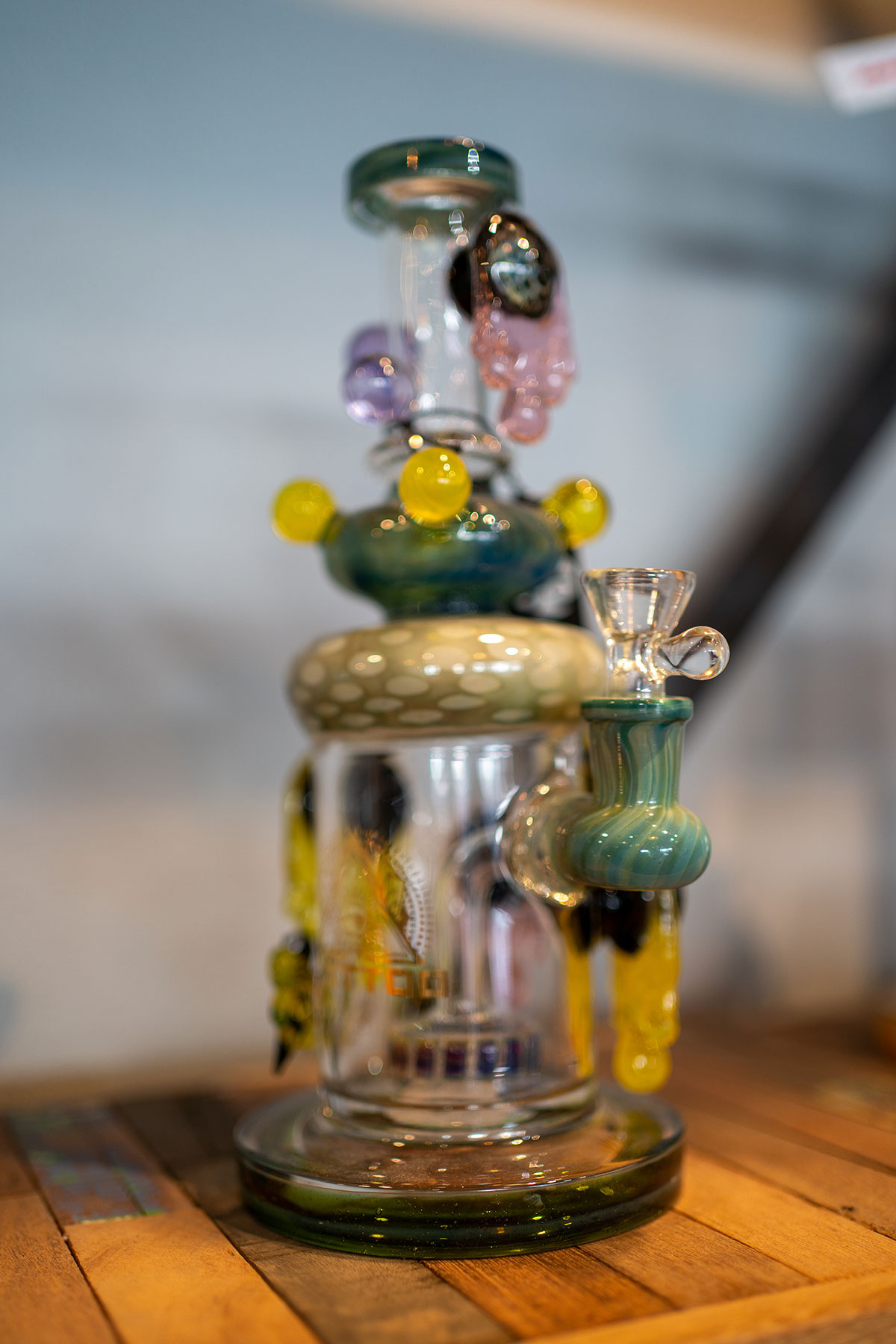 Customer service is our touchstone.

From the very first visit to the last, we hope to make customers feel as if they’re being greeted by friends and are given the best in customer service possible. The experience of shopping with us is our clear advantage. We constantly are told by patrons that they pass closer shops to come to us.

Ultimately, we hope to grow to become the largest retailer in the State of Washington while providing a shopping experience that is unparalleled in customer service, product selection, and knowledgable, friendly staff.

What our customers love about The Gallery:

"My father and I came into the Spanaway gallery a few days ago. My father was very hesitant to go in, he’s very old school military. I persuaded him to go in, I have been in a few times and love all the girls. We were helped by a new guy I had never seen before. His name was Josh. Right from the get-go, he was pleasant and very nice. He ended up talking to my father for 20+ minutes, basically putting him at ease. He answered all my father’s questions and they even talked about other random things like the military and football. What I really appreciated was that he spoke to my father like they were friends, not like he was trying to sell him something. He didn’t push anything on him, and explained the menu to him, and told him he didn’t need to buy anything if he wasn’t sure. Josh ended up selling my father over $100 worth of stuff, he even got him to buy a pen. Then after the transaction was complete, Josh walked us over and signed my father up in your system. He shook my dad’s hand and thanked him for coming in. It might not seem like a lot, but that impressed my father a lot. Once we left, my dad said he was really impressed with the quality of your store and employees. The customer service we received was some of the best I’ve ever experienced, from ANY retail store. We will both be regular customers."

"I am in love with this place! High quality, friendliest service and a vast variety of choices! Very clean place, I love the new art!"

"This place is by far the best in the Puyallup/Tacoma area! I’ve visited a few and the customer service, and product quality is top self! This will be the the only place I shop moving forward! My hats off to you for making this place so customer focused!"

"Great customer service very friendly and staff. Fantastic marijuana of course to and for very decent prices compared to other shops around the area. I highly recommend this shop to anyone looking $10 a gram bud that’s strong af."