The Classic Way to Get High: Buds and Flowers

The physical attributes of cannabis buds are sights unto their own. While each strain shares common characteristics, cannabis enthusiasts praise their favorite variation’s fiery orange flanges, sugar-like crystals, and tangles knobs of tight-clustered leaves.

Order Online at a Shop Close to You 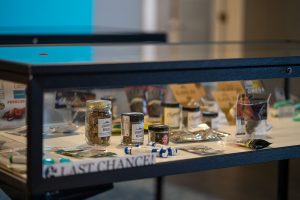 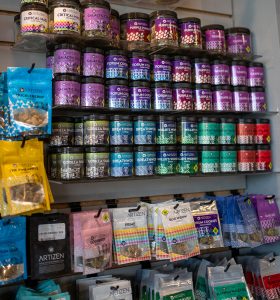 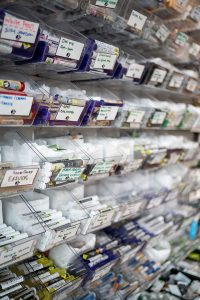 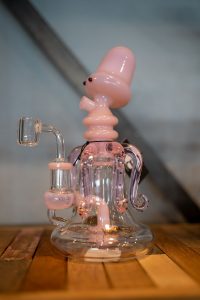 While cannabis plants can be male, female, or both, smokeable, consumable cannabis in flower form are female in nature.

Only female and the rare hermaphroditic cannabis plants produce large flowers, which are trimmed to round or pointed buds during processing. Male plants produce smaller buds around the base of their leaves and pollinate female plants to begin seed production. The flowers most commonly used come from seedless female plants called sinsemilla.

Modern technology and advances in growing techniques have resulted in the ability for growers to dictate the sex of their plants via genetic manipulation, cloning, and using identical clippings from a parent strain.

Cannabis plants share characteristics with other flowering plants, growing on long stems with wide, iconic leaves fanning out from nodes of the plant. The four main parts of a cannabis plant are: 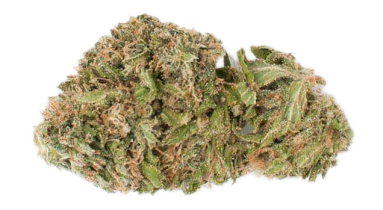 The “terminal bud,” the plant’s cola is synonymous with its bud site in which the female’s flowers bloom and grow.

Trichomes are the tiny blanket of crystal resin on the bud of a cannabis plant, acting as a protective element against predators and adverse weather conditions.

The calyxes is what makes up the basis of the female cannabis flower and appear beneath the tiny sugar-like leaves as tear-shaped nodes. 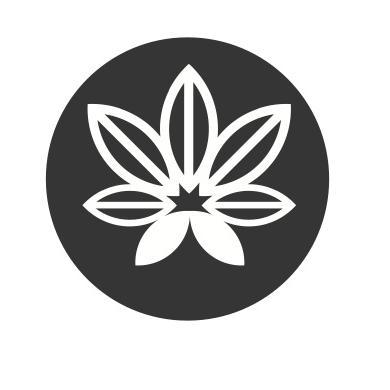 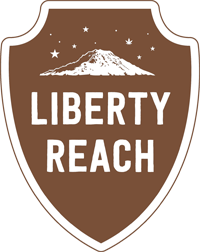 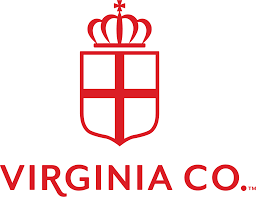